Download our App
and bring to justice individuals who commit atrocities 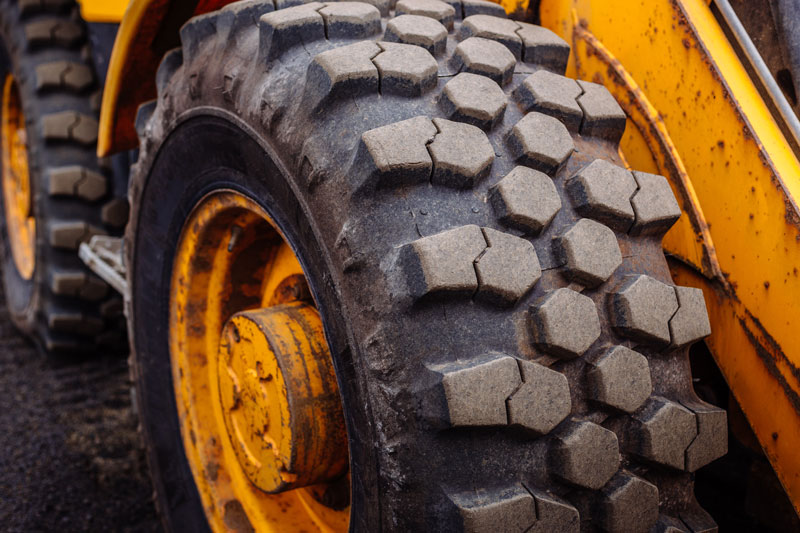 According to the complaint submitted to the UK National Contact Point, JCB provides heavy machinery products used by the Israeli State in the demolition of Palestinian homes and properties, and for the construction of Israeli settlements in the West Bank. Under the OECD Guidelines, this activity would violate JCB obligations to respect the human rights of people affected by their activities.

JCB is a world-leading construction equipment company headquartered in the UK.

At the time the complaint was drafted, eyeWitness had received 4,527 videos, 212 videos and 3 audio files captured in Palestine by Al Haq. All images were taken using the eyeWitness App. The eyeWitness team conducted a visual analysis of all footage and identified images where JCB equipment was either visible or could otherwise be inferred from a set of footage. Thanks to the App, eyeWitness was able to verify the dates, times and locations of the images. They were also able to confirm that the images had not been altered in any way.

On behalf of Al Haq, eyeWitness shared 218 photos and 3 videos with LPHR. In addition to this, eyeWitness provided a report collating the date and location of each recording, as well as a detailed visual analysis about the logo and model of the machinery when visible.

As documented in the complaint, Al Haq’s eyeWitness footage revealed four instances where JCB equipment was allegedly used in displacement and demolition incidents:

LPHR requested that JCB ceases the supply of its products, should it not be able to provide guarantees that its equipment will not be involved in the violation of human rights. It also asked that the company develops and publishes a human rights policy with a specific due diligence methodology. Additionally, LPHR requested that JCB participate in establishing an effective grievance mechanism to enable remediation.

According to the OECD guidelines, “Respect for human rights is the global standard of expected conduct for enterprises independently of States’ abilities and/or willingness to fulfil their human rights obligations, and does not diminish those obligations.”

Al Haq documenters continue to monitor the situation in Palestine with the support of eyeWitness.

Update:
The UK National Contact Point for the OECD Guidelines has announced that LPHR’s claims regarding JCB’s links to human rights abuses are “material and substantiated”, and that they warrant “further examination”. Read the follow up story.