Ukraine: 5AM Coalition and Ukraine groups partner with eyeWitness to capture reliable footage of war crimes 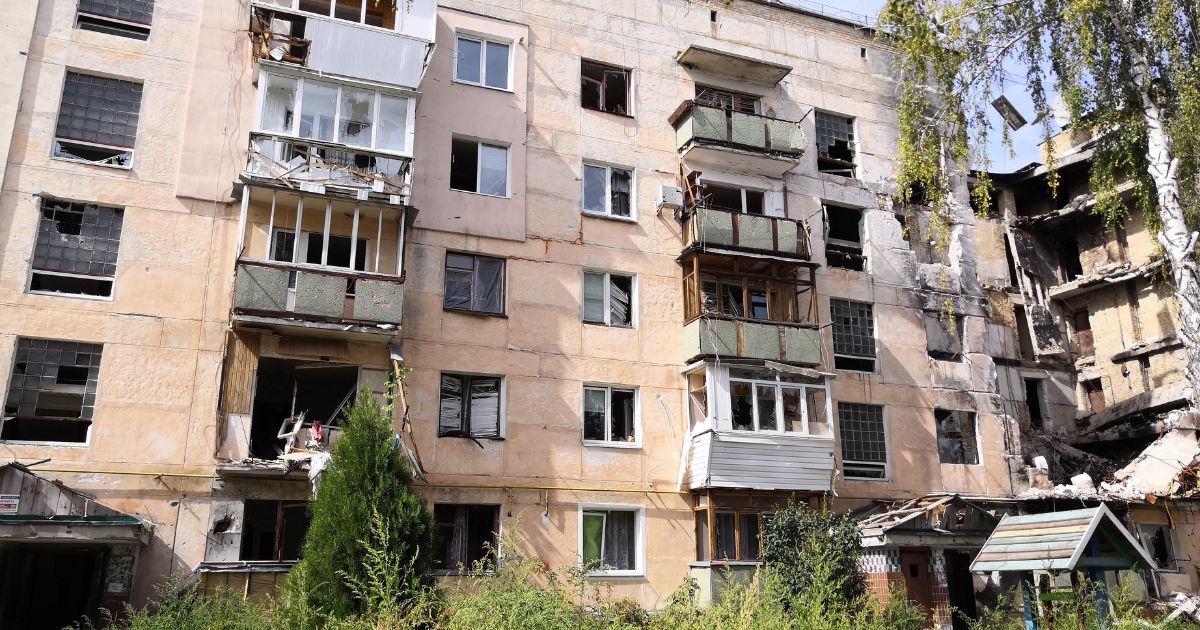 Initiated by the International Bar Association (IBA), the app is being widely used by civilians across Ukraine. However, to increase the chances of their footage being used as evidence in investigations, numerous organisations conducting widespread and/or targeted documentation of the war are becoming eyeWitness partners. These partnerships typically include additional technical assistance, documentation training, footage retrieval, and support with accountability goals. eyeWitness also always consults partners before using their footage for accountability purposes.

eyeWitness has been partnering with professional documenters in Ukraine since 2017.

One of eyeWitness’ latest partnerships is with the Ukraine 5AM Coalition – a major alliance of more than 30 human rights organisations documenting war crimes and other violations. The Coalition includes long-time eyeWitness partner Truth Hounds, as well as the Ukrainian Healthcare Center, with whom eyeWitness filed a joint submission to the United Nations Independent International Commission of Inquiry on Ukraine in September 2022 alongside Physicians for Human Rights and Insecurity Insight. Other Coalition members include Human Rights Centre ZMINA, Media Initiative for Human Rights, the Ukrainian Legal Advisory Group, and Educational Human Rights House Chernihiv, among others.

eyeWitness is also partnering with a network of volunteers gathering photos, videos, and witness statements in newly liberated areas of Ukraine, and providing services such as psychological help and food distribution.

Other eyeWitness partners include law firms documenting damage to civilian and commercial properties for future compensation claims and trials on a pro bono basis, as well as agricultural companies documenting the damage to their fields, equipment, and produce.

“Partnerships enable us to provide more in-depth support and services,” explained Maria Mingo, eyeWitness’ Partnership Advisor. “We tailor our support to fit partners’ aims and needs – no one partnership is the same. As part of our services to partners, including those in Ukraine, we can provide documentation training, and compile and retrieve their footage for their own accountability aims. With our partners’ consent, we also try to enhance the reach of their footage by seeking out additional international accountability avenues. We are grateful for the trust our partners place in us and look forward to continuing working with them.”

In addition to delivering partnerships, eyeWitness has received endorsements from significant legal, political, and civil society leaders in Ukraine.

Andriy Kostin, the Prosecutor General of Ukraine, recently endorsed the eyeWitness to Atrocities app as a reliable means of capturing evidence and also signed a memorandum of understanding with the IBA.

Since February, eyeWitness has received more than 28,700 photos, videos, and audio recordings relating to the war in Ukraine. As well as analysing and cataloguing the footage with the pro bono support of major international law firms, eyeWitness has submitted 10 dossiers of footage to relevant accountability mechanisms, including a legal report exposing previously underreported damage in the Chernihiv oblast.